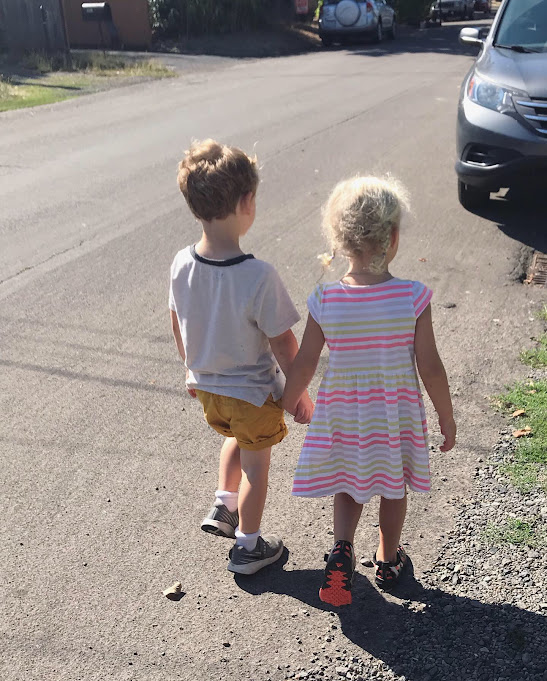 Anger is an emotion that is hard for anyone, regardless of age, to process.  We are told that our anger is dangerous and wrong from a young age.  In homes that embrace gentle parenting practices, parents often fear that the anger they sometimes feel toward their children (which is, of course, inevitable in such a close relationship) is in itself toxic and damaging. 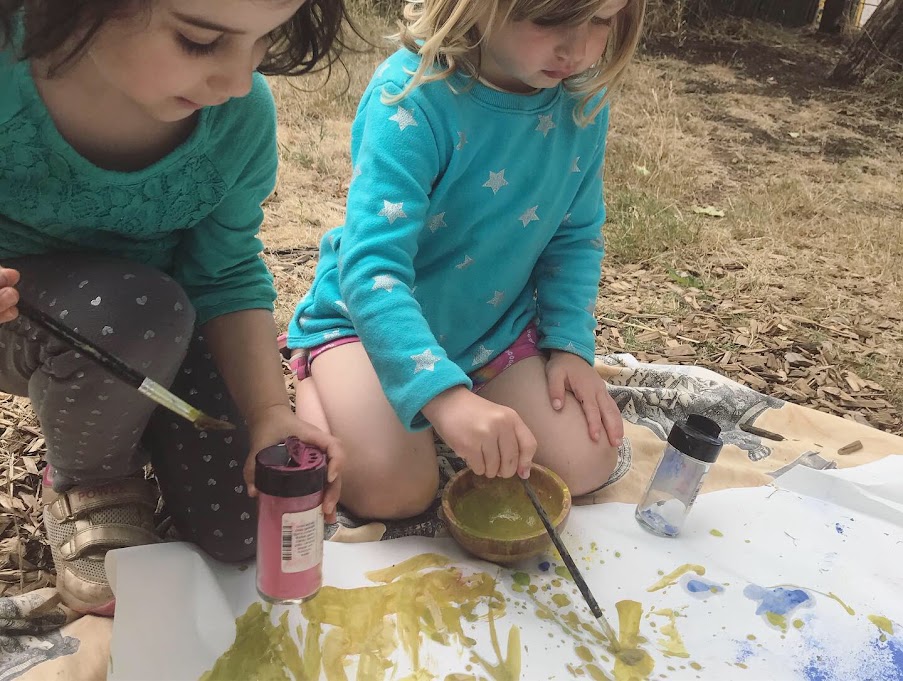 At Tumbleweed we talk a lot about embracing all emotions.  We know that feeling happy doesn't make you "good" and feeling sad or angry doesn't make you "bad," that our light and shadow selves are two sides of the same coin, and that one can't exist without the other.  It is not always easy to convey this to children, or even to feel it ourselves.  And no matter how effectively we communicate this emotional acceptance to the children in our care, we are combating a world of media images and the larger culture which celebrates contented, happily playing children as good, and portrays children expressing anger as bad. Our cultural fear of anger leads to a stigmatization of that emotion, which in turn leads to anger being expressed in unhealthy or destructive ways, when anger itself isn't inherently unhealthy or destructive at all.

Part of the reason why anger is so difficult in preschool aged children is that they have reached an age where their physicality can have a much different effect on the adults in their lives than it did when they were an infant or toddler.  As a child grows and gets stronger, it can be harder for adults to remember just how young they are, and that when their emotions boil over, they haven't yet learned to maintain control of their body.

Where an adult may see an angry four-year-old and interpret their punches and kicks as deliberately trying to harm, the child is feeling out of control, most likely scared, and is looking for a limit to be set.  Sometimes that limit setting looks like holding a child to help them be still, or giving a child space to fully feel their emotions in a place that is safe.  Sometimes setting those limits doesn't feel good to anyone involved, and that is why after fully feeling anger it is so important for a child to be offered connection and a chance to repair the relationship with a trusted adult. 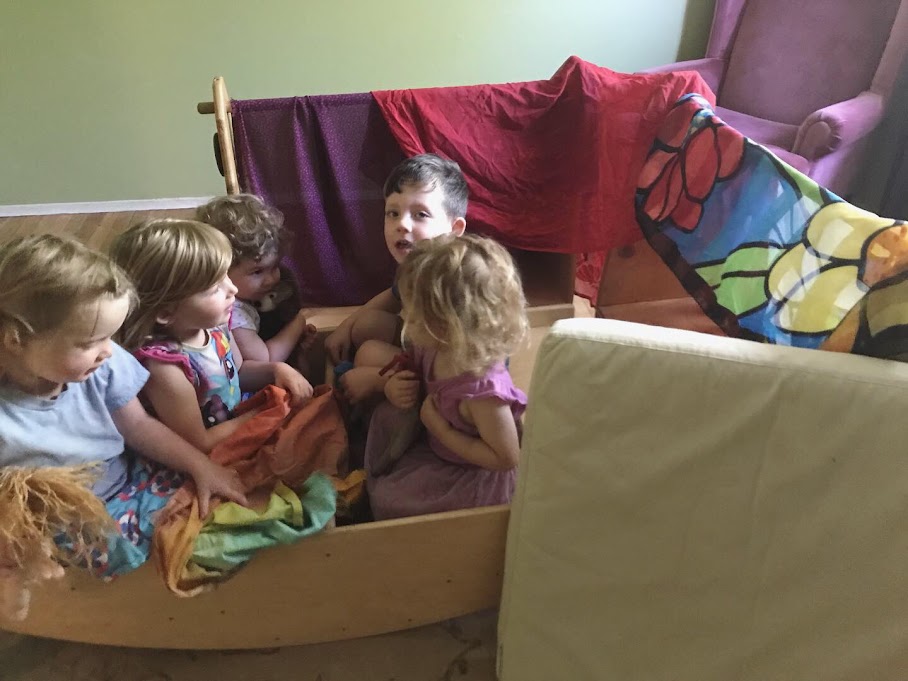 This process of repair often begins with telling the story of what happened.  I'll ask a child, "What do you remember?" and offer my own memories of an incident to fill in the blanks; it's difficult to form memories when we are overwhelmed by emotions.  My own recounting of the incident will be given in a neutral tone with no judgement.  For example: "I remember you were feeling so mad.  I saw your arms flying out and I knew your body needed lots of space.  You didn't like that I moved your body.  That felt so hard."  Asking lots of "why?" questions is usually not effective - when a child is feeling that strongly they've gone beyond the point of reason.  They don't know why they behaved the way they did, but they want to know how to do things differently next time.

During a recent group time, we talked about anger.  I told a story from my childhood of a time I felt angry - hearing stories of adult emotions may feel scary or overwhelming to preschoolers, so it can be helpful to recall childhood stories instead.  In the story, I remembered holding my anger inside and not letting it out, and how bad it felt to not know how to let the anger move through my body.  Then we began to talk about safe ways to let ourselves feel anger.  Some ideas generated by the group included:

CKP: Push a wall
EB: Give yourself a hug
EM: Ask your parents for a hug, or hit a bed or something soft
CN: Hug a stuffy
EB: Yell!  Make a big sound from your belly

As we discussed how anger can feel when it's inside of our bodies, we all agreed it doesn't feel good to keep it inside, it feels much better to let the anger move through us in a way that feels safe.  The teachers present emphasized that it's okay, normal, and expected to be angry, and all feelings are welcome in our school, and that the teachers are always there to help anger be expressed in a way that feels safe to everyone.

At a different group time, we read the book Anh's Anger, a beautiful story by Gail Silver about a boy learning to sit with his anger.  EM asked, "Is his anger going to hurt him?" and this gave us an opening to discuss how healthy and normal anger is, and how part of what we try to learn as we grow older is how to express anger.  We talked about how anger can be a force for good - in the past we have used the example of the civil rights movement to talk about how anger at injustice leads people to take action.

At the end of each discussion about anger, we circled back to something that feels very important: in our community, we accept all feelings, and children all get to keep working on expressing those feelings safely.  Teachers are there to help when feelings feel so big that children lose control, and no matter what, at our school, children always get to try again, to make amends, and to express feelings without judgement.
Posted by Emma at 1:51 PM No comments: