"How Do I Look?" Fostering Positive Self and Body Image in Preschoolers

I've recently been seeing articles floating around the Web about about shocking studies finding that body image awareness - and negative body image - starts as young as preschool (https://psychcentral.com/news/2016/10/06/body-image-issues-may-begin-in-preschool/110809.html).  While this statement is indeed sobering, I consider myself fortunate to teach in a preschool where this information is considered fairly common knowledge.  We recognize the importance of intentionally fostering positive self image in our preschoolers, and we see the parents of our kids doing the same.  We often turn praise back to the children - when asked if their artwork is beautiful, we try to comment on a particular element: their use of dark blue here, the lines in the corner, their choice to crumple and glue their paper just so - and then ask them how they feel about it.  In doing so, we reinforce the fact that their unique work and intentional artistic choices are important to us, as well as fostering their own sense of pride based on specific elements of their work. 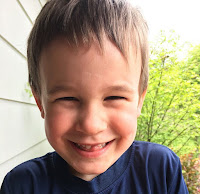 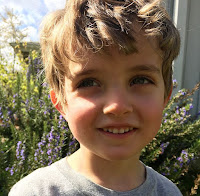 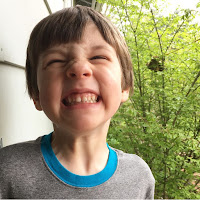 Another way we work toward fostering positive self-image is by moving past the experience of preschoolers as "cute" or "adorable."  Of course, my co-teachers and I think that all of our preschoolers are precious little people and we love them dearly!  But we work to see them as so much more than just cute, and we make sure that they know this.  By viewing preschoolers as smart, capable, unique young individuals, and commenting on what we notice about their developing personalities and traits, we give credit to all of their many traits and skills, which are developing and growing every day.


Sometimes, making comments about personality traits or communication skills we notice developing can feel very difficult; after all, these traits often present themselves in the form of testing boundaries and pushing limits with adults.  During these times, it can also help us as caregivers to focus on the positive indications of these behaviors, even if just to move past feelings of annoyance in that moment into a sense of acceptance and optimism.

Take, for example, the classic case of a toddler or preschooler who constantly asks questions and chats about every tiny thing they notice.  As a parent or teacher, this can quickly become draining and frustrating.  If, however, we try to focus on what this chatter indicates about the child - that she is developing super effective communication skills, is learning the structure of language through different forms of questions, is demonstrating a deep curiosity and a thirst for knowledge - and if we can turn this back to her by commenting on and praising her for her curiosity, we are taking the opportunity to foster a highly confident, curious, knowledge-loving young person who will probably be inspired to learn to read as soon as possible. 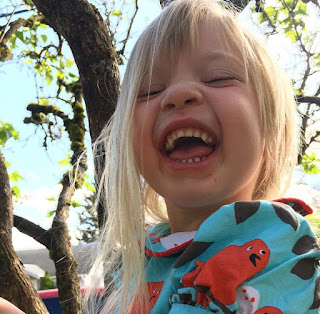 This same attitude can be turned toward kids testing in more intense ways, while still maintaining the boundaries that work for you.  "It definitely doesn't work for you to hit things with a baseball bat inside the house, but I see that you are really enjoying moving your body in such big ways.  Your strong body will probably be great at baseball or gymnastics.  You can try those things outside!"
Or, "I won't let you hit your sister.  You were upset that she took your toy, and you were trying to tell her that!  I can see that you are someone who really knows what you want and need.  Let's see if we can tell her in a different way." 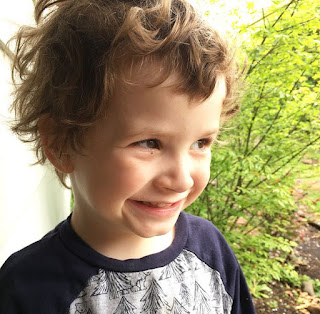 By commenting on and praising what we notice about the children's hard work, unique personality traits, and dedicated interests as often as or even more often than we compliment them on their appearance, we're encouraging their own sense of individuality and pride in aspects of themselves that are lifelong; their appearance right now, after all, is temporary and primarily out of their control.  If we focus on aspects of them that they can control and foster, they will have a strong foundation and understanding of themselves; when they are faced with negative messages about bodies and body image they will be well-armed to combat them with grace and confidence.


Of course, we all comment on appearances sometimes, and that's totally okay!  At Tumbleweed, we try to keep these comments in the realm of "I notice" and "how do you feel" statements instead of - or in addition to - projecting our own opinions.  For example, we might say:

"Woah, I just noticed you have a cool new truck shirt on today!  You really love trucks, don't you?"
"That beautiful dress is so long and flowy.  It looks like it's great for twirling around.  I bet you feel pretty good in that!"
"You got a new haircut!  How does that feel?  Would you tell us the story of what happened when you got your hair cut?" 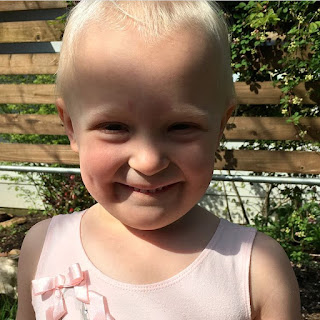 "You look cute in that new truck shirt!"
"You look so beautiful in that dress!"
"It looks like you got a handsome new big boy haircut!" 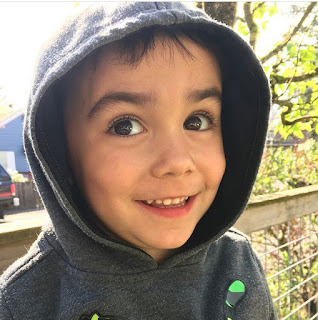 Again, engaging children in these conversations about how they feel
and why they intentionally choose their clothes and hairstyles based on things such as favorite colors, comfort, and interests instead of simply "because it's cute" instills a sense of pride and ownership over their appearance.

Here are some more great tips on raising a body positive kid, from the article at https://www.commonsensemedia.org/blog/5-ways-parents-of-preschoolers-can-raise-a-body-positive-kid :


1. Avoid stereotypes in your kids' media -- starting when kids are in preschool. Look for TV shows, movies, and other media that portray healthy body sizes and avoid sexualized or stereotypical story lines or gendered characters, such as young girls in makeup or boys who are always macho. 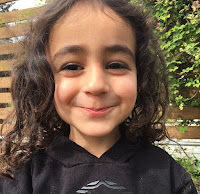 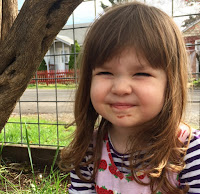 2. Call out stereotypes when you see them. When you see gender stereotypes in media -- for example, during sporting events such as the Super Bowl -- talk about them. 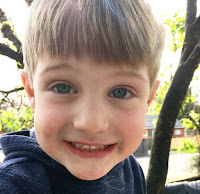 3. Challenge assumptions. Ask kids what they think about heavyset or slim toys or characters on TV and in movies. Keep an ear out for kids expressing assumptions about real people based on their body sizes. 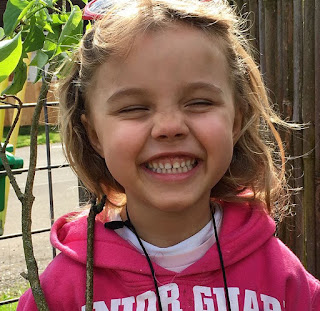 4. Ban "fat talk" in your family. Parents -- especially mothers -- who complain about their appearances or bodies, even casually, make a big impact on how their kids think about their bodies.
FACTS: According to Common Sense Media's Children, Teens, Media, and Body Image, kids who think their moms don't like their bodies end up not liking their own bodies. And girls whose dads are critical of their weight tend to think of themselves as less physically able than those whose dads don't. 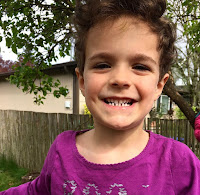 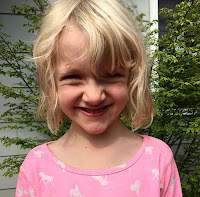 5. Focus on behavior, talents, and character traits instead of physical size or appearance. When discussing fictional characters, celebrities, and friends and family, talk about what they do, not what they look like. 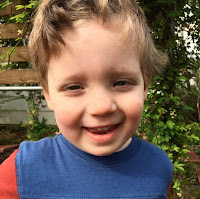 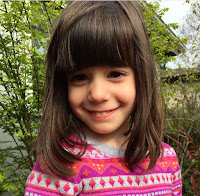 The key to all of this?  Conversation.  It's so important to discuss with children the types of stereotypes we see and unpack some of the subconscious assumptions they may already have about bodies - skin color, size, gender, ability.  Doing so will help them think critically about injustices they see throughout their lives, and it will help them gain the skills necessary to shield themselves and others from society's prejudices.  These preschoolers are so amazing...they deserve to grow up knowing just how special they are, in so many ways! 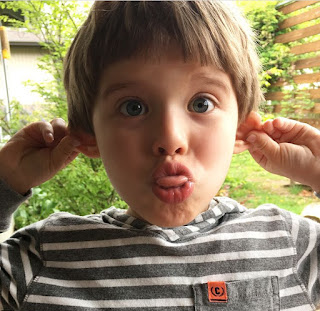 Posted by Gretchen at 8:59 PM No comments: