Spring is in the air and so we decided to take a fresh start with writing group. As well as igniting a new interest in writing, it seemed like a great opportunity to review letters. What do they look like? Where do we see them? When do they go in words? How are they connected to sounds we make? Do our lips move differently when we say different letters? The children and I decided the best way to answer these questions would be to explore how letters sound in our mouths and look on paper.

As always, I started group with a song to help us all engage together and get those wiggly movements out.  Next, I set up to start exploring the letter. To keep it simple I stuck with one letter: a solo S. To engage the senses of sight and sound simultaneously, I brought in a large pad of paper. I drew a large letter S on the paper and gave the children a moment to study it. Then I added two arrows- one pointing to each of the two curves found in the letter S. Next I asked a question, what does this look like. "It looks like a squiggle"said T. "It looks like a snake" said W. "It looks like a river" said M. 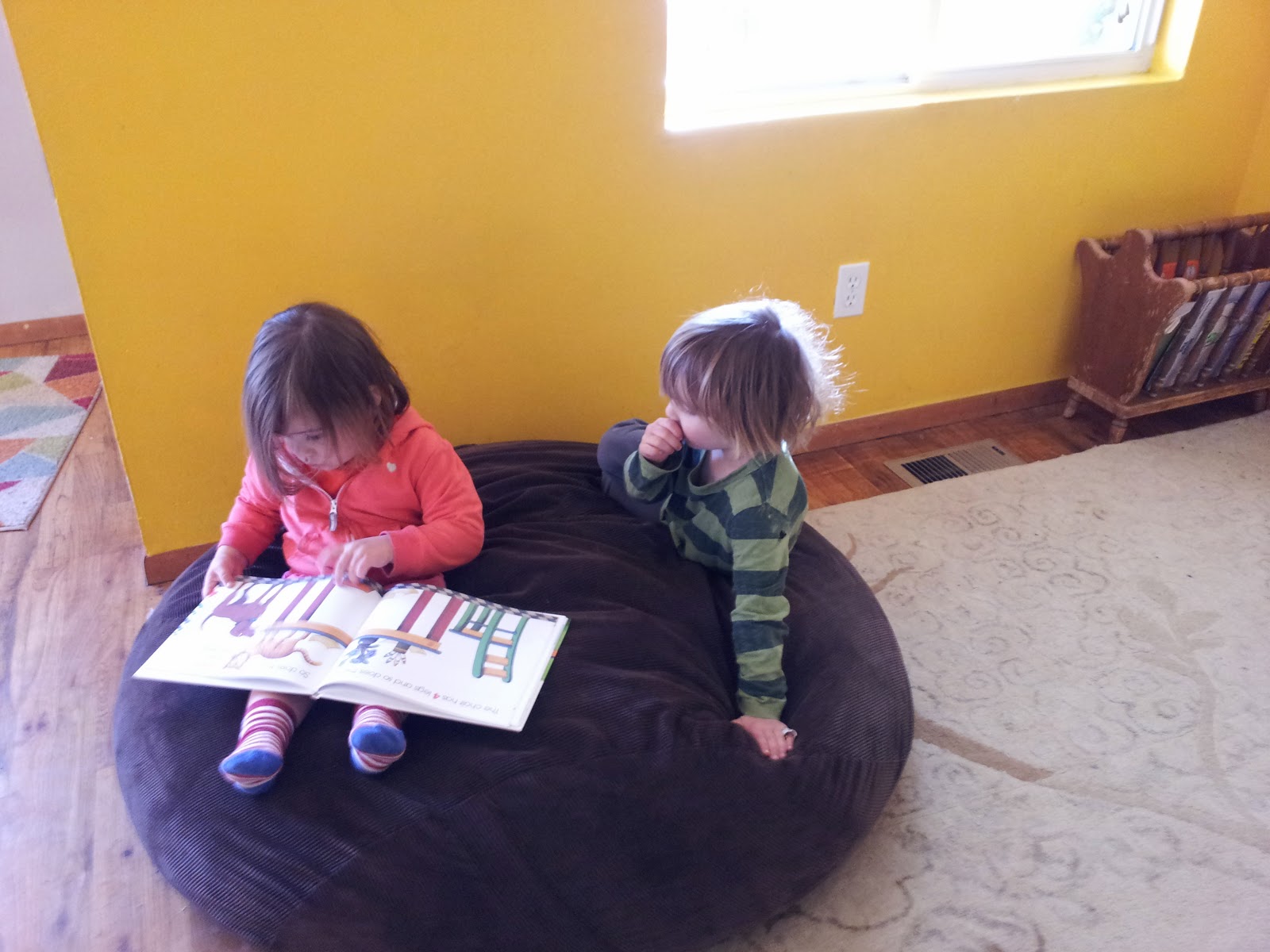 I replied this shape does look like those things! It is also the letter S. After we all repeated the S sound I asked if anyone noticed their mouth moves when you say S? The class went over that our lips are open and our teeth stay closed. Next A asked what do you think these arrows are for? "They are pointing" A said. I replied these arrows point to the correct way to write the letter S. I then went through the motion of writing an S and asked if anyone would like a chance to write. Everyone's arms seemed to shoot towards the sky.

I positioned the big pad of paper on the floor so everyone could see as each child practiced the letter S. After everyone got at least two tries we I asked if anyone know something that has the S sound in it. V started by saying "Soup". We then went over Sky, Spring, Summer, Sea, Sun and Smells. W found out that almost every words can have an S when we pluralize it. We ended our group by adding to the big piece of paper all the S things we could think of. We looked at each other and began drawing flowers to show summer. 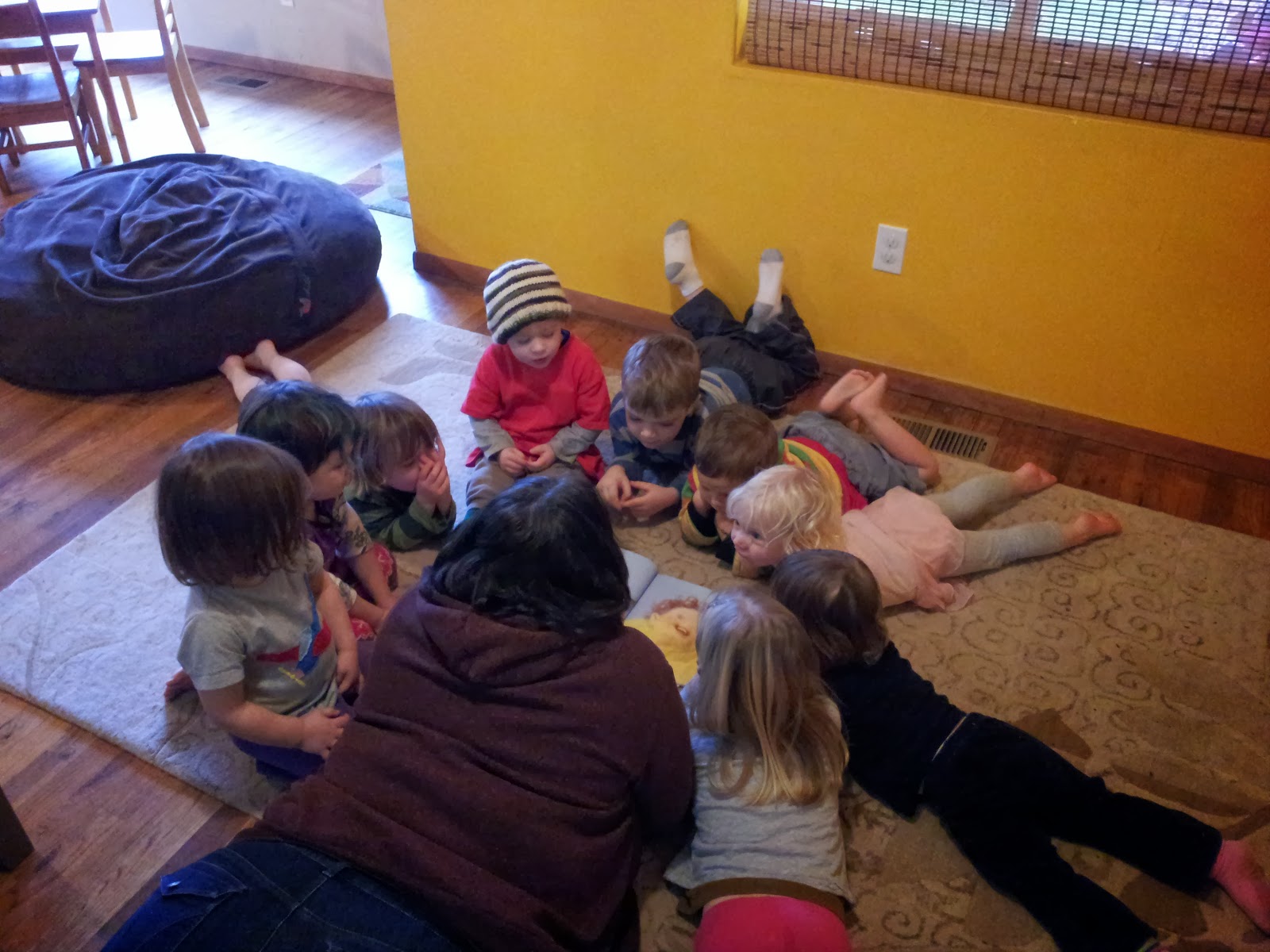