Two children carefully placed a black pvc pipe in the holes of our climbing structure and climbed up to sit on it.  A younger, smaller friend came along and really wanted to get up too.  He tried really, really hard.  The two original girls cheered him on, offering possible solutions, but nothing worked.  He perched his head atop the pipe for a moment, clearly a little sad, and then gleefully decided to hang by his arms and squeeze his legs through the wooden bars.  The other two children laughed along with him.

What would have happened if I had stepped in and "taught" him how to get up?
What could have been more meaningful than an experience like this?

Soon another child came to join the pipe sitters.  She got up easily and quietly.  The three began observing children below.  They were still and quiet and focused. 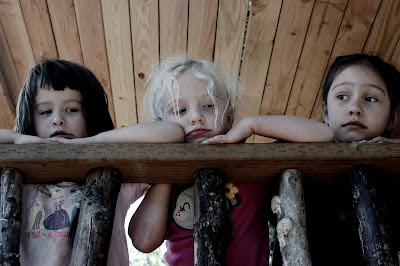 One child started climbing up the structure to join them and a smaller pvc pipe tumbled down the ladder, bumping his hand.  The girls hollered down, "Can we help you feel better?  Do you need a hug or some space?" "Space!" he decided, emphatically.  And they respected that.  He cried.  I knelt down nearby, available.  But I gave him space to feel.  I didn't imply that he needed to stop crying or that his crying made me uncomfortable.  And soon, he felt better.  He got that sadness out and then moved on. 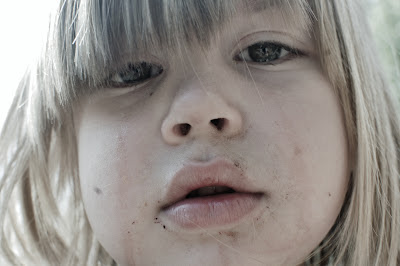 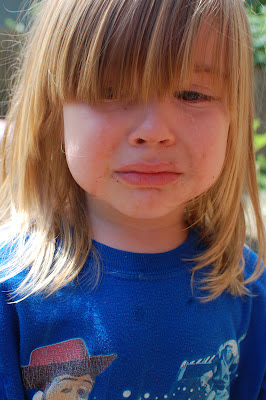 Another child made it up the ladder and to the pipe.  The original three started bouncing, and she seemed to feet nervous but didn't say anything... until she felt VERY nervous and started crying. (Note: in the second picture, the crying had just started--the happy look on the girls to the left isn't because of her crying but because they hadn't noticed/comprehended what was happening yet). 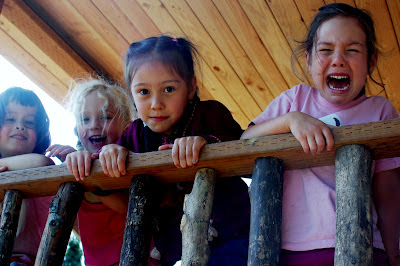 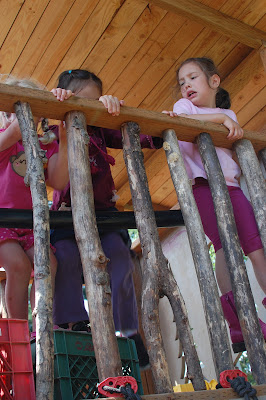 I helped them notice by saying, "TB, I hear you crying!  I'm not sure what you need, but it looks like you feel nervous!"  "I don't like the bouncing!  I need you guys to check in with me!" she explained.  At first, the other just looked at her--clearly processing.  I nudged:  "I wonder if anyone's available to check in with TB?"  And sure enough, a resounding, "I am!" came from all three.  It was hard to get a good picture through the bars... but all three children are hugging TB.  She cries a bit more in their arms.  And then she stops.  They let go.  They move on. 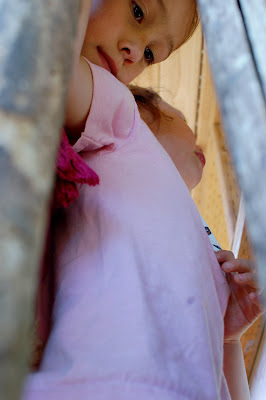 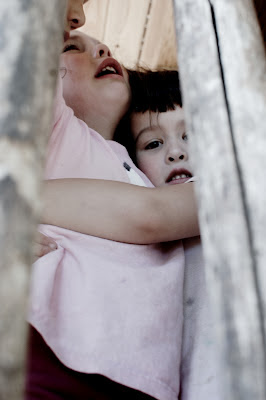 This, in my opinion, is the most important work of the young child:  navigating emotions of oneself and others.  Children thrive when they are free to feel, when their authentic self is accepted and nourished, and when they can figure out together what they need and what works best.

Were you allowed this as a child?