About a month ago, I stumbled upon a blog that was shared on Facebook by Janet Lansbury. When I clicked on the link, it brought me to a blog written in Mongolia. "Little People, Big Learning..." is a blog from a Preschool in Ulaanbaatar, Mongolia. They participated in an idea called "Pay it Forward." They received a package from a school in the U.S., with information about the area surrounding the school and other trinkets representing the U.S. The school in Mongolia in turn prepared to pay it forward by sending packages about their country to three other schools/bloggers. I happened to read their blog post about the package they received and was lucky enough to have a chance to participate in this exciting "Pay it Forward" game by leaving a comment with information about Tumbleweeds. After waiting a couple of weeks, we found out some very exciting news... TPH was chosen as one of the schools to receive a package all the way from Mongolia!

We began talking about Mongolia during Circle Time. We located it on our world map. KO wondered, "Are there volcanoes in Mongolia?" We pondered what dinosaurs lived in that area millions of years ago. Then about a week ago, our package arrived in the mailbox! 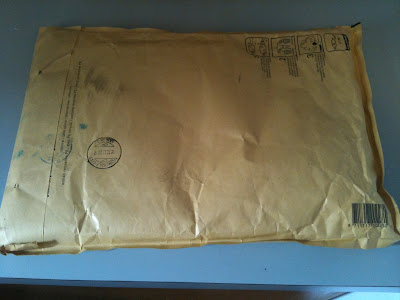 We spent a little time each day last week, discussing Mongolia more in depth. We first talked about some basic information that I had looked up: 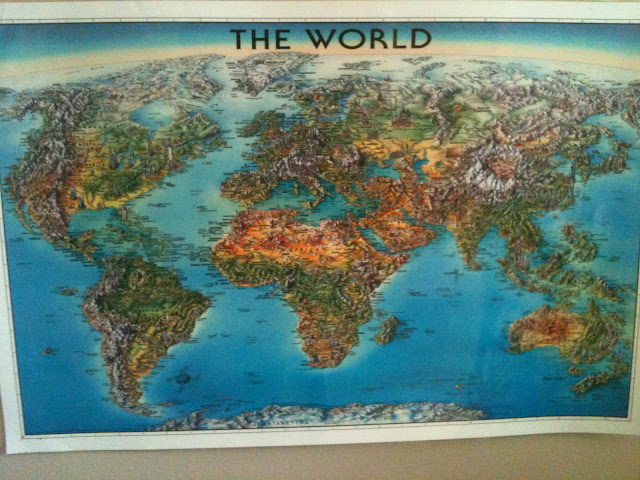 Then a few questions were asked:
We pondered the answers to these questions and discussed something new about Mongolia each day. I printed off the Mongolian flag and a map of Mongolia itself. We talked about what kind of food they eat in Mongolia. Is it the same or different from what we eat? How do they categorize their food? 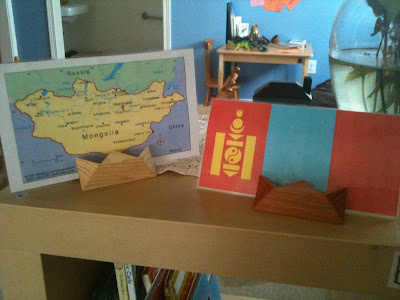 After spending a couple of days talking about the same information, including what Mongolian's traditionally eat, what dinosaurs lived in that area, the geography of the region, and Ulaanbaatar's location in the world compared to where we are, the preschoolers had some knowledge of what it is like in Mongolia. 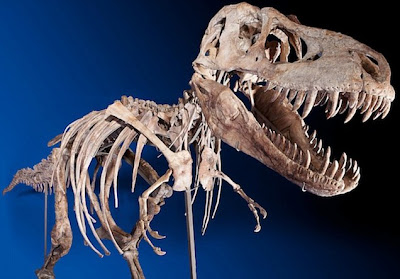 Cousin of the T-Rex: Tyrannosaurus Bataar

On Thursday we made a list of what we know about Mongolia:

We then listened to a bit of traditional Mongolian music, called "Long song" and made observations.
We then got our package out. We decided to wait to open it, since four of the preschoolers were on vacation. Instead, we made guesses as to what might be inside the brown package.

Next week we will open up our package and continue to talk about Mongolia and the Preschool that sent us the package. Getting to learn about another culture and be connected to other people across the world is so important and truly amazing. We are very excited to continue our exploration of Mongolia and get to share in a bit of culture from a school in a different country, and on a different continent then our own.

Stay tuned for the opening of the package!
Posted by Bee (Briana Hoskins) at 2:31 PM